Since 2012, BMC has been serving clients across the country and around the globe. Brittany received her doctorate in higher education from the George Washington University in 2012. Prior, she attended the University of Pennsylvania for her master’s and the University of Vermont for her bachelor’s degree—a degree she earned in three years. Brittany is an Associate Member of the Independent Educational Consultants Association and a member of the Professional Association of Resume Writers and Career Coaches. As a member of IECA, she serves on the Graduate Committee and leads the MBA Virtual Roundtable Series. 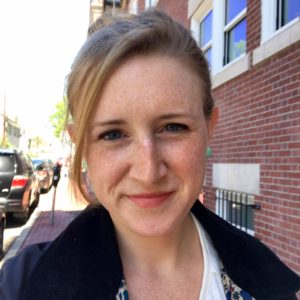 Emma’s alma maters include Nightingale-Bamford in New York City, Phillips Academy Andover, Harvard College, and the Iowa Writers’ Workshop at the University of Iowa. Always a passionate writer and editor, she has worked as a literary scout in New York City, created guides for SparkNotes, taught composition and creative writing to undergraduates, written articles for an agricultural news site, and published her own poetry and essays in a number of different outlets. She has been helping students write college application essays since 2016, and in 2021, co-authored The Complete College Essay Handbook with Brittany Maschal. She also works as the editor-in-chief of Stone Soup, the magazine of writing and art for kids by kids, and has published a book of translations as well as a collection of poetry.

Most importantly, she has guided over 60 students through the essay process over the past six years to successful applications to many of their first-choice schools, including Stanford, Harvard, MIT, Cornell, Dartmouth, Columbia, CalTech, Amherst, Northwestern, UChicago, Berkeley, Boston College, the University of Edinburgh, Georgia Tech, the University of Michigan, The University of Texas, Tufts, UCLA, USC, UVA, Vanderbilt, and more! 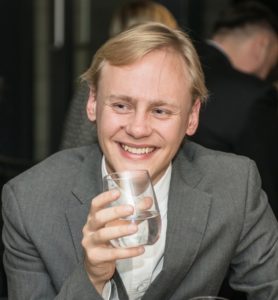 Kris graduated from Harvard University with a BA in economics and completed his MFA in fiction at the Iowa Writers’ Workshop, where he received the top student and post-graduate fellowship funding and where his thesis advisor was Pulitzer Prize winner Paul Harding. In between those two degrees, he worked in finance in Vietnam, started an education consulting company in China, and taught lawyers in Lithuania. His essays and photography have appeared in various outlets, including The Economist’s Intelligent Life magazine, The Browser and The Millions. He currently splits his time between Berlin and Philadelphia and is working on a novel. 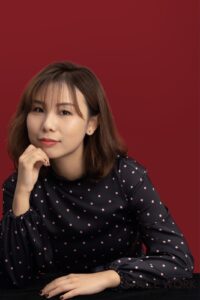 Justin is a practicing New York-based painter who graduated from the University of California, Los Angeles with a BA in Art and minors in Asian Humanities and Art History. Studying a wide variety of artistic mediums and histories, Justin has a comprehensive understanding of the arts. With that, he 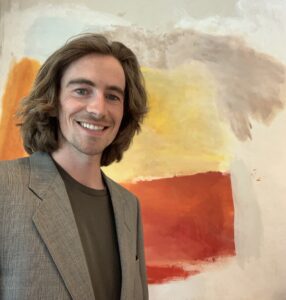 aims to help students better express themselves both creatively and critically and believes writing to be a fundamental backbone in expression – from one’s own artistic practice to the art of writing a college application essay. Following the completion of this degree, Justin worked in Shanghai as the primary consultant for a leading education consulting company, providing professional writing and portfolio guidance for high-performing students. Justin’s students have been granted admission to prestigious universities such as Yale, Columbia, Rhode Island School of Design, University of Southern California, and more.

If you would like to learn more about working with Emma, Kris, Daisy, or Justin please email us.

We also encourage you to take some time to learn more about college admissions counseling and Independent Educational Consultants (IEC’s).

Brittany Maschal Consulting does not discriminate on the basis of race, religion, gender, citizenship, ethnic or national origin, age, disability, sexual orientation, gender identity or expression, in providing its services.